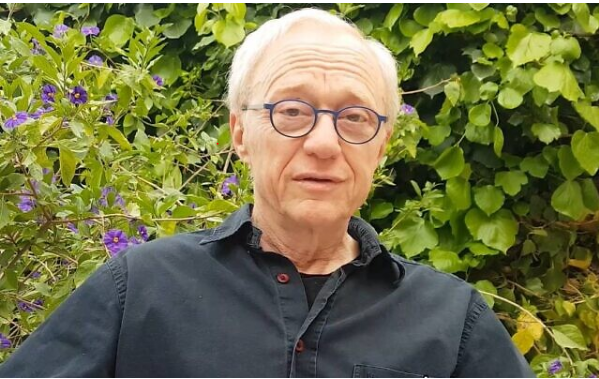 The novelist rushed to complete the book, which is dedicated to Sifriyat Pijama, the Israeli branch of PJ Library

Read the article on The Times Of Israel Website 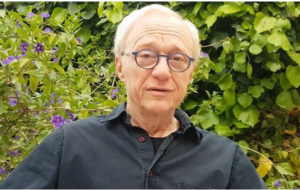 Novelist David Grossman rushed to finish his latest children’s book, in order to read it aloud to Israeli kids as a literary treat during their extended closure at home, due to the coronavirus.

On Tuesday at 12 p.m., Grossman will read his new book live on Kan 12, as well as on the Kan Kids Facebook page, on Kan YouTube and on Kan Instagram, and on the Sifriyat Pijama Facebook page.

Grossman’s story will be released in the next few days with subtitles in English on the Facebook page of PJ Library.

“Kids and their parents are closed in their houses for long days,” said Grossman in a statement. “I hope the story and characters will offer a little breathing room for children and their parents.”

Grossman’s book was finished a few days ago and dedicated to Sifriyat Pijama, the Israeli arm of PJ Library, the program that distributes Jewish children’s books around North America

It hasn’t been published and doesn’t have a name yet, either.

Children are being invited to suggest a name and illustrations for the book’s characters, and send in their ideas to Sifriyat Pijama. 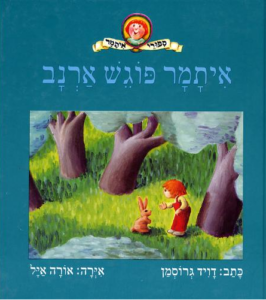 “At a time when schools are closed we cannot deliver books to them as we usually do, we have been putting our efforts in finding various ways for us to continue to enrich the lives of the children we serve,” said Galina Vromen, head of the Israel operations of Harold Grinspoon Foundation which operates and co-funds Sifriyat Pijama with the Ministry of Education. “We have had the great privilege of working over the years with many of the most creative authors and illustrators in Israel, among them David Grossman, and have been reaching out to them. We were very moved when David Grossman offered to personally share his newest story to children, via us.”

The book reading project has had to temporarily re-invent itself, said Vromen, given that they can’t give out books right now. The Grossman reading project and several other online activities, including a Passover card game (in Hebrew and English) are part of those efforts.

At a later date, Grossman will read two of his other children’s books, “Itamar Meets a Rabbit” and “Uri’s Special Language.”

Grossman once told The Times of Israel that he often thinks of writing children’s books as an Israeli tradition, handed down from the first generations of writers who felt it was “almost a national responsibility” to write and translate Hebrew children’s fiction.